The life of an inter-county player is a hectic one, juggling work and study with training, gym sessions and matches. Throw in time for friends and family and there is little room for anything else.

The commitments required are well documented and it can undoubtedly be all consuming.

However on Saturday night over 400 of these players past and present will step away from their normal worlds and sleep on the streets of Ireland and America to raise awareness for homelessness. 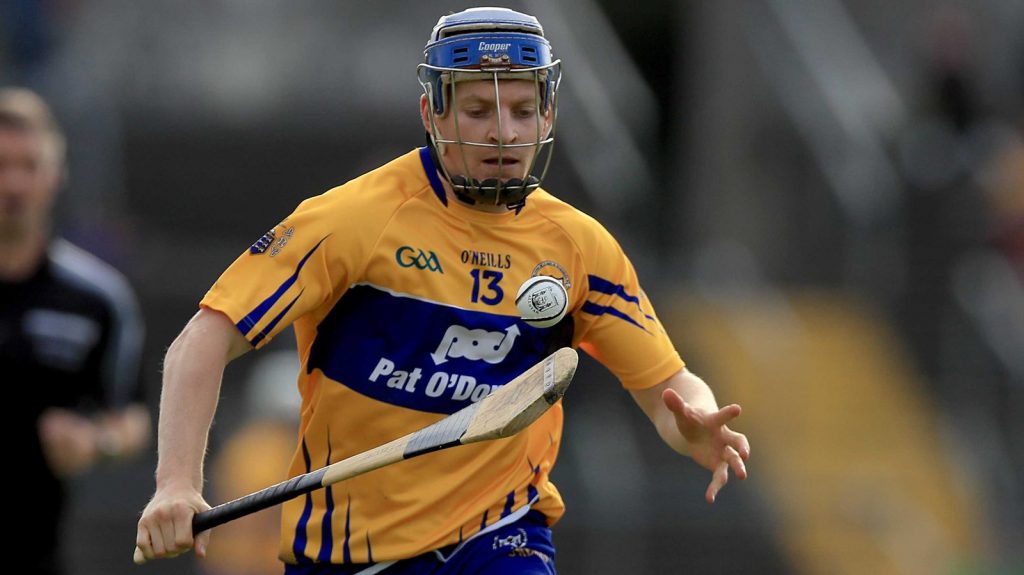 “As a squad the Clare hurlers are delighted to be involved,” explained Podge Collins.

“It’s just one night what we will experience won’t compare to what the people who are homeless are going through all year round but we hope that by showing solidarity we can help in a small way.

“As players we are all busy but it’s important to look at what is going on in the world around us past GAA and see if we can bring about any sort of change. We have an opportunity and a voice and it’s important to use that.”

Those involved are from all over the country, men and women, united by their love and passion for the GAA .

The group, who call themselves ‘Gaelic Voices for Change’ are inter-county players, past and present, hurlers, footballers and Camogie players and each and every one of them wants to make a difference.

Over two months ago an initial group of twenty gathered in Dublin to put their heads together, to see what they could do to use the voice and platform that the GAA has given them so they can give back to their communities.

“We spend so much time messing around on our phones, on WhatsApp and we never achieve anything,” explained Eamon Fennell, former Dublin footballer.

“We thought wouldn’t it be great to put some effort into something that is worthwhile, so that’s what we decided to do.”

The homeless crisis was something that resonated with the group and with the support of GPA and the WGPA they decided to focus on how they could help their communities by raising awareness for the crisis that is engulfing the country.

Tyrone Ladies footballer Gemma Begley will sleep out in Belfast along with players from 18 squads across the four codes from six different counties.

“Homelessness has struck a chord with the nation,” said Begley.

“It’s in the limelight now with people dying on the street. I don’t have the answers; I’ve had an education over the last few weeks from the charities in Belfast on the problems around the social housing and the factors and causes of homelessness.

“We hope to engage a bit with the homeless people in Belfast and the local charities will be on hand to advise us on the best way to do that and to help. It would be nice to have an impact on the ground if even for one night.

“I was in Belfast last week and it was such a contrast to see some people with shopping bags and others with nothing in the streets, it really brings it home to you.”

Former Monaghan footballer Ciarán ‘Nudie’ Hughes lives in America, he jumped at the chance to get involved and along with several GAA players in New York he is also sleeping out on Saturday.

“I work in the bar trade, most nights I finish at 4 o’clock in the morning and I see so many people around Times Square.

“It wasn’t as bad in Dublin when I used to live there but I know it’s gotten worse over the years. I know how bad it can be and I want to help.

“There is a community in the GAA and it’s great to tap into that, even if it is only helping a few people at home get beds for Christmas then it is worth it.”

Matt Brooks from Wexford is organising the Boston arm of the sleep out. He heard about the event during the Fenway Classic and he wanted to get involved.

“I left Ireland before the recession hit,” said Brooks.

“Most of the boys here left because they couldn’t get work back home and that hits hard with them because if they had of stayed they could have been in the same position.

“Ireland is home for all of us and we don’t want to hear about any epidemic back there so we want to help in any way we can. It’s going to be cold probably minus six degrees but it is for a good cause so we don’t mind.”

With every passing day the ‘Gaelic Voices for Change’ movement is growing momentum but what does the future hold?

“The energy and the impact the group are having in terms of consciousness is something that you would want to keep together and growing,” revealed Begley.

“There is no agenda for anything past next Saturday but if it is having a positive impact on communities in Ireland it is something you would want to see sustained.”

Former Cork footballer Valerie Mulcahy will be taking over The Sunday Game Instagram account on Saturday. Follow to keep track of how the Sleepout is going in Cork.

Due to busy workshop and noisey machines during the day , could the customer leave a text message for us and we get back to them as soon as possible
X