PAT GILROY hasn’t given up on luring Con O’Callaghan into the Dublin hurling fold, it would seem. 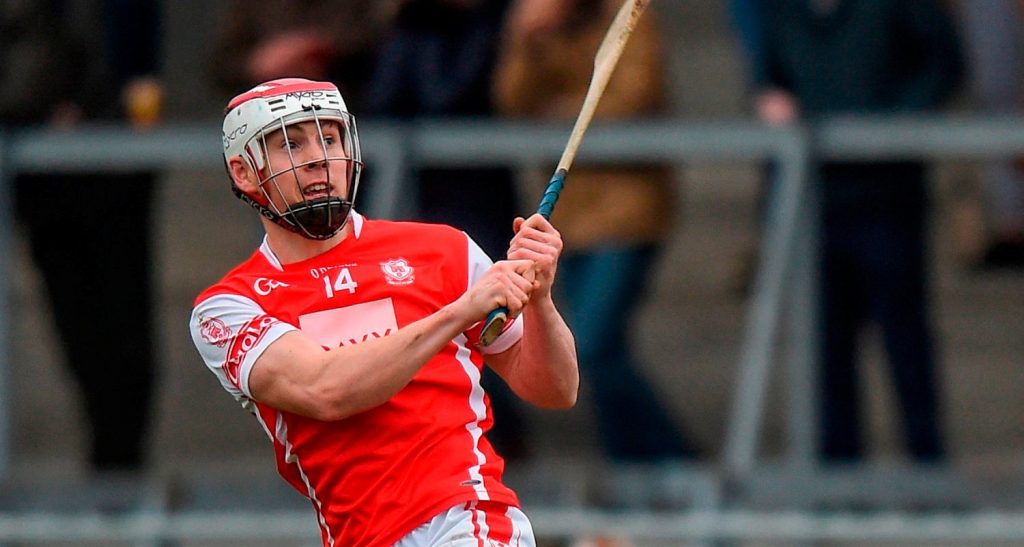 “He will concentrate with Mattie Kenny and all the Cuala boys to win an All-Ireland back-to-back,” explained Dublin selector Anthony Cunningham.

“Every hurling person in the country would love to see Con O’Callaghan play Kilkenny and Wexford … a dream come true, but that’s for others to decide.”

Cunningham also expressed an interest in Paul Schutte and his brother Mark, who switched to the footballers last summer – but only once Cuala’s campaign ends. Johnny McCaffrey and Peter Kelly are also on their radar.

Asked if someone like O’Callaghan could play both codes, he said: “It’s difficult. The only point would be, it might be easier in the month of May to have a hurler and then maybe he plays football for the rest of the year, but I’m not putting words in anyone’s mouth.

“It could be for part of a season but I couldn’t see it for a full season.”

400 GAA players sleep out for homelessness

Due to busy workshop and noisey machines during the day , could the customer leave a text message for us and we get back to them as soon as possible
X